making room for some excellent new releases, so now's the time to get your complete sets of the 2016 singles club 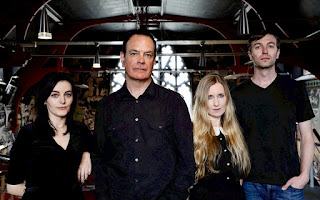 London indie label wiaiwya is extraordinarily thrilled to be putting out the new single from POP heroes Saint Etienne.

You know this already, but Saint Etienne formed in 1990. Bob Stanley and Pete Wiggs had previously written Caff, the fanzine that was also a record label (they released 17 singles between 1989 and 1992, including releases by Pulp, Manic Street Preachers, Galaxie 500 and the Orchids)
The first Saint Etienne album, Foxbase Alpha, was released in 1991 – for me it was a dance record for an indie fan, for my friends it was an indie record for dance fans, and it was one of very few records we agreed on. Pete and Bob also released two Cola Boy singles.

In 1993 they collaborated with Kylie, and released ‘So Tough’ (I shoplifted it on tape from WHSmiths, but that didn’t stop it reaching No. 7 in the UK albums chart). 1994’s ‘Tiger Bay’ reached No. 8, and two years later they released a compilation album, ‘Too Young to Die’, which came with a companion disc of amazing remixes.

20 years ago, ‘Good Humor’ came out on Creation Records (and Sub Pop in the US) – they have just finished an anniversary tour.

They’ve made five more albums to date, and in 2005 they made a film, ‘What Have You Done Today, Mervyn Day?’ documenting the Lea Valley before it was transformed into the 2012 Olympic site. In 2007 they were artists-in-residence at the newly refurbished Royal Festival Hall in London.

Sarah has also released a couple of solo albums, Bob has written a few books, and Pete has recorded a few soundtracks

And now they’ve done a single for wiaiwya!
Posted by wiaiwya at Wednesday, November 07, 2018 23 comments:

Peter Cook by Pete Astor live at the launch party 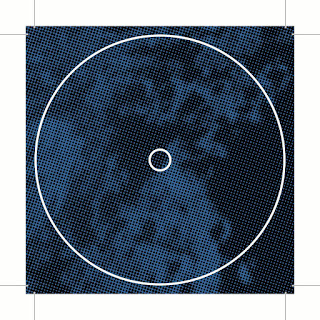 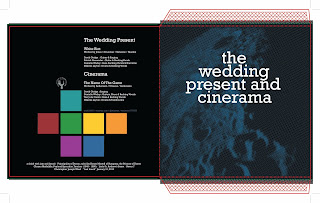 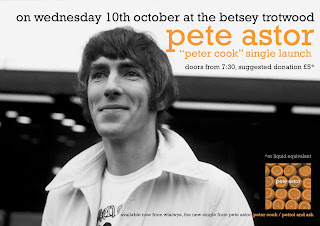 if you are in London on 10th October, why not come along to Pete Astor's single launch at the Betsey
Posted by wiaiwya at Monday, October 08, 2018 167 comments: